If you’ve recently got into stargazing, or are fascinated by astronomy and are considering taking it up, you might find yourself wondering how much a good telescope costs.

There is no simple answer to this question, however, as it largely depends on how you define “good telescope” - is this based on its ratings, performance, durability, bang for your buck?

In this article we’re going to be discussing how much a good telescope really costs, and will take you through all the important features you need to consider before buying, as well as the best brands and models to look out for. 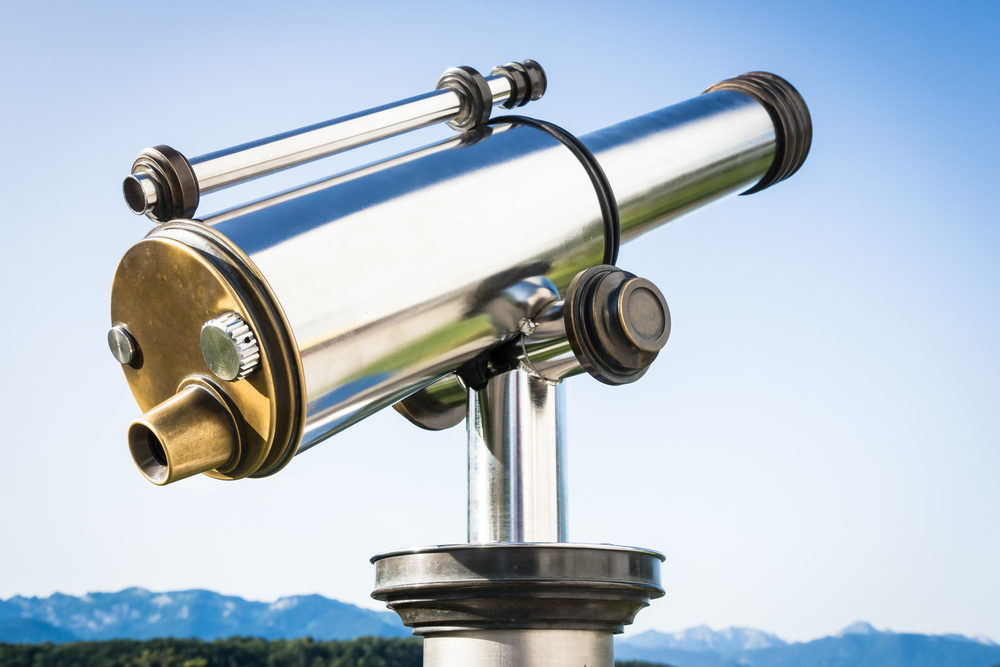 How we reviewed the price of a good telescope

What impacts the price of a telescope?

While it’s easy for amateur astronomers to presume that the magnification power is the most important aspect of a telescope, it’s actually the size of the aperture that will have the biggest impact on the quality of your images, and of course, the price tag attached to the telescope.

Telescope aperture size can roughly be described as the diameter of the primary light-gathering lens or mirror. The larger the lens or mirror of the telescope, the more capable it is of gathering more light from the viewed object, which means the outcome is a brighter, sharper image.

The first telescope ever created was the refractor telescope, which is also the most commonly used, also known as the dioptric telescope. Refractor telescopes are measured by the lens, and this means that price increases pretty quickly with lens size.

However, there are a few pros to this type of telescope; for example, the lens in a refractor telescope requires less maintenance than the mirrors of a reflecting one and they don’t need to be collimated.

They’re also easier to use, and one advantage of the refractor telescope is that the eyepiece is at the bottom end of the telescope rather than the top, which makes them more accessible to children, and means they can be used whilst sitting down, allowing the astronomer to use it for a longer duration.

The other main type of telescope is the reflecting telescope, also known as the Newtonian telescope or Catoptric telescope. This telescope is characterized by its use of curved mirrors instead of lenses as the main light-capturing device.

The mirrors in reflecting telescopes are easier to make in larger sizes, and thanks to this they usually have larger apertures and gather more light. Most of the big research telescopes, including the Hubble, use a reflector design.

Then there’s the Dobsonian telescope, which is basically just a larger version of the Newtonian telescope but mounted on a fixed base that can be swiveled in both directions. Dobsonians offer significant aperture for a low cost, but they’re also pretty impractical due to their bulkier size.

Lastly the compound telescope, also referred to as catadioptric, merges some of the features of both the reflector and refractor telescopes. They use a mix of mirrors and lenses which can bring with it both the advantages and disadvantages of both types of telescope. 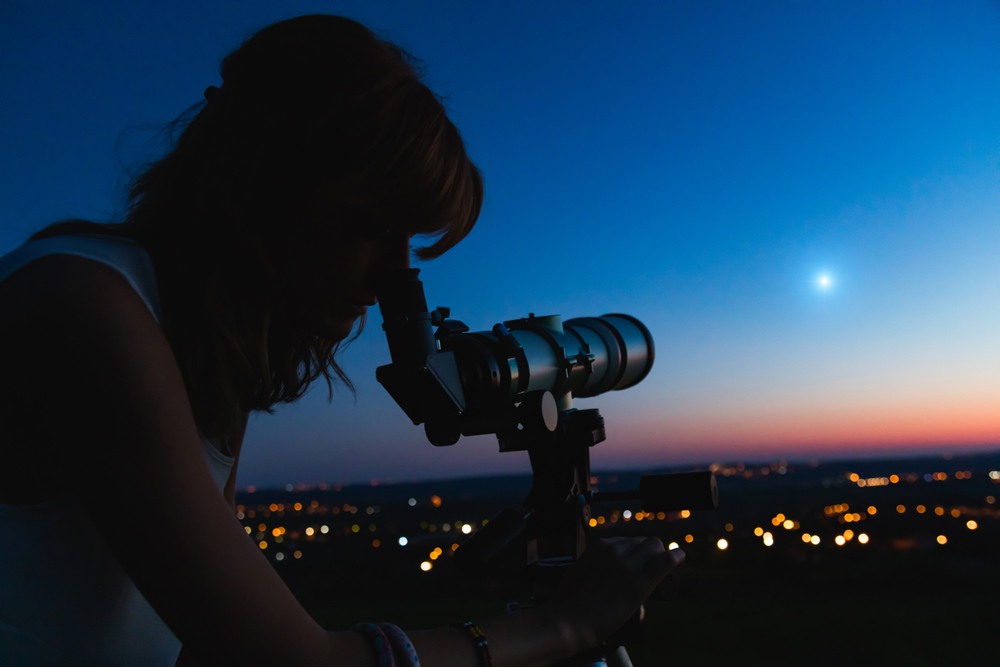 The Biggest Aperture for Your Money: Dobsonian Telescope

In terms of bang for your buck, the Dobsonian telescope comes out on top as it provides the most aperture for your money.

At the higher end of the price range (around the $2,500 mark), you’ll be able to get a Dobsonian with a 12” aperture, such as the Sky Watcher Flextube 300, and even the cheaper Dobsonian 'scopes offer more aperture than other types of telescopes.

For example, you can get the Orion 27191 StarBlast 6i IntelliScope, which has an impressive 6” aperture capable of revealing sharp views of the Moon and bright planets like Mars, Jupiter, and Saturn.

Newtonian telescopes are your next best bet in terms of getting as much aperture as possible for the price. The Celestron - NexStar 130SLT is available for under $500, and for this price, you’ll get an aperture of 5.12”. This should allow you to see Saturn’s rings, Jupiter’s cloud bands, and the Moon in relative detail.

Newtonian telescopes usually max out at 8”, as any bigger than this and the size of the optical tube just wouldn’t be able to handle a bigger mirror. Technology is playing an increasingly important role in telescopic equipment, however - and this is enabling users to achieve more accurate images and connect their telescopes to smartphone apps.

Computerized Newtonian telescopes are now widely available. Those at the top end of the price range don’t come cheap, though, like this Celestron - NexStar 8SE Telescope which is capable of viewing 40,000+ night sky objects thanks to its 8-inch aperture.

This reflector telescope has a mount built into it, and its computerized technology automatically locates and tracks objects, while the SkyAlign technology gets your telescope aligned and ready to go in minutes. This telescope can be found around the $1500 mark, and you can pay more to purchase it with the NexYZ adapter included.

In terms of refractor telescopes, you should be prepared to get less aperture for your money. Some of the most popular refractor scopes at the lower end of the price scale, such as the Celestron - AstroMaster 70AZ offer just 2.76” aperture for $150.

In the middle of the price range, you’ll find telescopes such as the StarSense Explorer DX 102AZ, and while this features smartphone connectivity and star sense sky recognition technology, you’ll only get 4” of aperture, but you’ll pay over $500.

All of the money spent on a refractor goes into the quality of the lens, and one made with apochromatic glass and a doublet or triplet lens will give superior image quality - such as the Orion 10031 EON 110mm ED f/6.0 which has a 110mm (4.3 inch) air-spaced doublet lens made with FPL-51 ED glass, or the Sky-Watcher AZ-GTe which has wifi connectivity and a 102mm achromatic refractor.

As you can see, there are a lot of different factors affecting the price of a telescope, and how much you should pay for one depends on what kind of telescope you’re looking for, your level of experience, and the aperture size.

From our research, it’s clear that the Dobsonian telescope provides the most bang for your buck, as these tend to have far larger apertures but can still be purchased at a lower price point. The drawback of these is that they’re bulkier and are fixed to a mount, so they’re not the most convenient.

Reflector telescopes fall within a similar price range, but max out at around the 8” mark, so if you want a broader aperture than this a Dobsonian is your best bet. Or you can get a 10"-11" aperture without resorting to a Dobsonian if you opt for a catadioptric telescope, but this 11-inch from Celestron will cost you almost $3k!

Finally, refractor telescopes are by far the most popular - they’re easy to use, are more compact, and are accessible to a wide range of users.

However, while you can get a beginner’s refractor for under $150, the aperture on these telescopes are generally only a few inches - even on the more expensive models - as most of the cost goes into the quality of the lens.